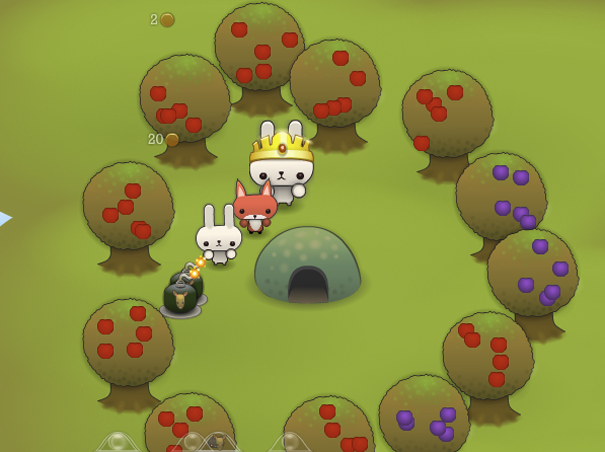 It is a new year and the first month is over. So far this year I have been headed into interactive space more and more. I made a little headway back into Flash and 3D, using ActionScript 3 and Papervision. I also want to take a minute to check out Loworks website. I liked reading the thinking by Haruki Higashi in the winter issue of Computer Arts Projects. It is a good year for change and continuation.

The animation above is from the basic example to test Papervision. The example on Google Code did not work, so here is the code I used (rocketclowns pointed me in the right direction).

Let me know if this helps anybody.